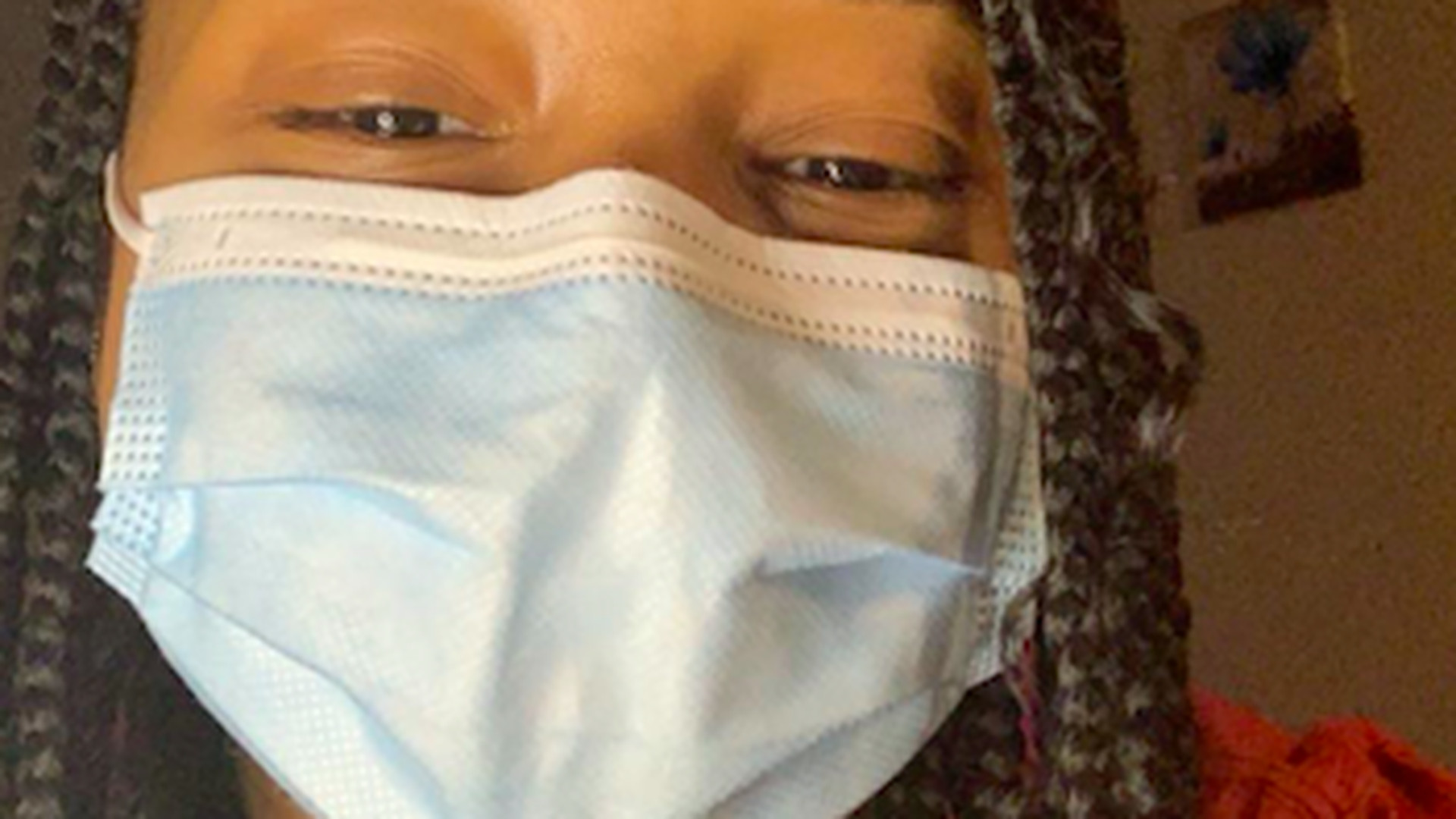 When you’re an essential worker and a high school student learning online during a pandemic, life can be difficult to balance.

The shift to online learning that students across the nation had to deal with was a difficult one. It was even more so for students like Kamry Hill, a Detroit high school student and self-described workaholic who continued her job at a fast food restaurant, even as her school responsibilities intensified.

Teens like her have filled essential roles during the pandemic, keeping restaurants open for people who need it. Often, they’re also helping keep their families afloat, which is important when you consider how many jobs have been lost during the pandemic. In Michigan, the unemployment rate soared to 24% in April, up from 4.3% in March.

Marick Masters, a Wayne State University professor specializing in labor markets, said the money teens earn from after-school jobs is “money that they can contribute to the family, for the food bill, the transportation bill, and other incidentals that come into play and can relieve the parents from the obligation of doing that.”

In Hill’s case, earning a paycheck during the pandemic has helped her pay for car insurance for a vehicle her family recently purchased. She said she didn’t want to burden her single mother with that cost.

“It is an overlooked aspect, that they are contributors to the family, and that is something that households really depend upon,” Masters said.

For Hill, working meant having to juggle a new way of learning plus dealing with the anxiety of working such a public job during a pandemic.

“It is kind of harder,” she said of learning online during the final months of the school year that ended last week. “When I’m in school, I’m more focused. When I’m at home, I could get more easily distracted. It’s a challenge for me,” she said.

Some days she had to stop her school lessons early to get to work. Sometimes, she missed classes altogether. She constantly found herself texting teachers for worksheets and other students during her lunch break to keep up with schoolwork.

Hill said the restaurant where she works has taken precautions, so she feels safe. But she does have one concern.

“The only fear I have is somebody coming to work and not knowing they have COVID,” she said. “Or that they still come to work but don’t tell anybody that they’re sick because they have to pay bills.”

Desmond Bryson, who will be a senior at Communication and Media Arts High School in the fall, is also working a fast food job, where employees wear masks and gloves, wash their hands every 30 minutes, and have their temperatures checked.

When Bryson returns home from work, he follows his own safety routine. He’ll immediately dispose of his work gloves, throw his uniform in the washer, and take a shower.

It’s all worth it to Bryson, who wants to study business at a university out of state, using that degree to help promote his clothing line and one day open his own store. Working right now, even during a pandemic, is pivotal to realizing those aspirations.

“You never know what happens, and you might need extra money,” he said. “I would like to get a scholarship, but if that doesn’t end up being the case, I’ll use that money toward my college fund.”