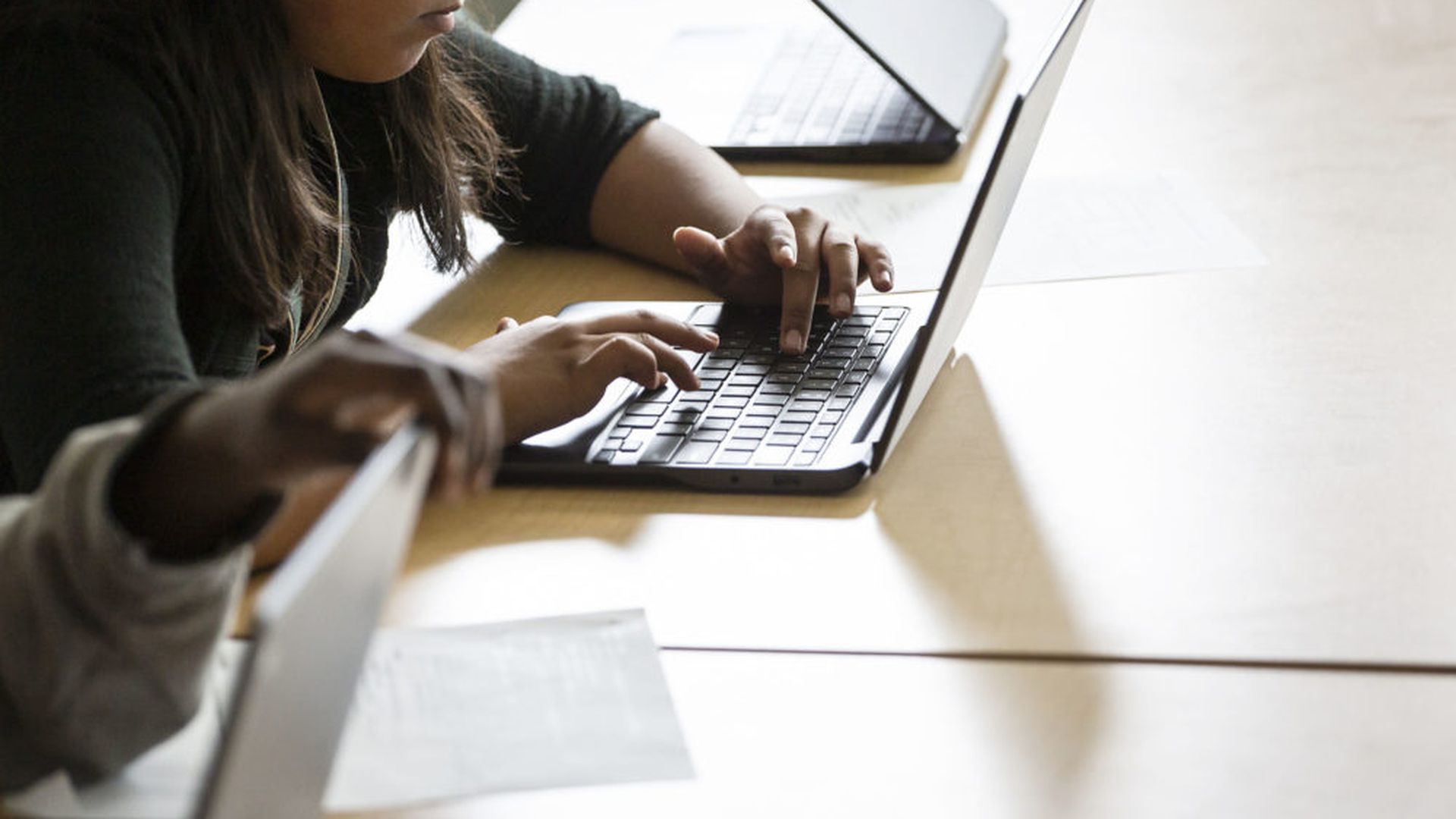 The New York City education department will order 40,000 more internet-connected iPads primarily for summer school students, which could be a boon for families poised to lose connection as free broadband deals expire.

Separately, elected officials are pushing internet service providers to extend through the end of 2020 the free deals they offered families early in the pandemic.

When a projected 178,000 students start summer school July 6, children without reliable internet access could face big hurdles getting online. In March, amid the transition to remote learning, some New York City families without home internet signed up for free service deals companies such as Optimum and Spectrum offered. The companies had barred some families from accessing these temporary deals because they had old debt with the service provider — a policy they later suspended after Chalkbeat raised questions.

Free internet was likely helpful for those among the thousands of low-income New York City families who didn’t otherwise have broadband access. But the deals began to expire in the last month, raising questions about how students facing economic hardship could get internet service for the rest of the school year, which ended Friday, and during the summer.

Optimum extended its free service through the end of June. The city’s education department previously told Chalkbeat that they had asked Spectrum to follow suit, though the company has not done so.

Charter Communications, the parent company of Spectrum, will “work with our customers to find a plan that matches their needs and budget, including for qualified households, our affordable low-income broadband service Spectrum Internet Assist,” a $15 monthly plan, said company spokesperson Justin Venech in a statement. Katherine De La Rosa, a parent in the Bronx who had a free deal with Spectrum, told Chalkbeat that she was not informed of this policy when she called last month to extend her own deal.

This week, an education department spokesperson said the city will order the additional internet-connected iPads to distribute to families who need access for summer school, who may not already have such an iPad, “including if their internet provider deal is expiring.” The spokesperson did not disclose the cost of those iPads, but the department previously told Chalkbeat it spent $269 million on an initial 300,000 iPads. (To request a device, families can fill out a survey at schools.nyc.gov/devices or can call 718-935-5100, press 5.)

In the meantime, some schools may take matters into their own hands. A few weeks ago, De La Rosa’s Inwood charter school found a hotspot that her kindergartener could use through the summer and possibly into the fall, should remote learning continue.

As the department, educators, and families grapple with possible virtual learning in the fall, some city officials are pressing for solutions to technology now, with no clear idea of how many students will need access in the fall. In a letter sent Thursday to the mayor and Chancellor Richard Carranza, Comptroller Scott Stringer demanded more information about what options the city has been exploring with these internet companies for the fall and whether every child who requested a device received one.

“An extension of free internet service will provide some relief to New Yorkers who need it most during this crisis,” Brewer wrote in the three letters, along with representatives of Manhattan’s 12 community boards. “This is especially important for the record-high number of students who will enroll in summer school this year, all of which will take place remotely and rely heavily on internet access.”

Those letters also ask the companies to reverse policies that bar families with debt from signing up, which Optimum and Spectrum did in March.

A Verizon representative did not respond to a request for comment.